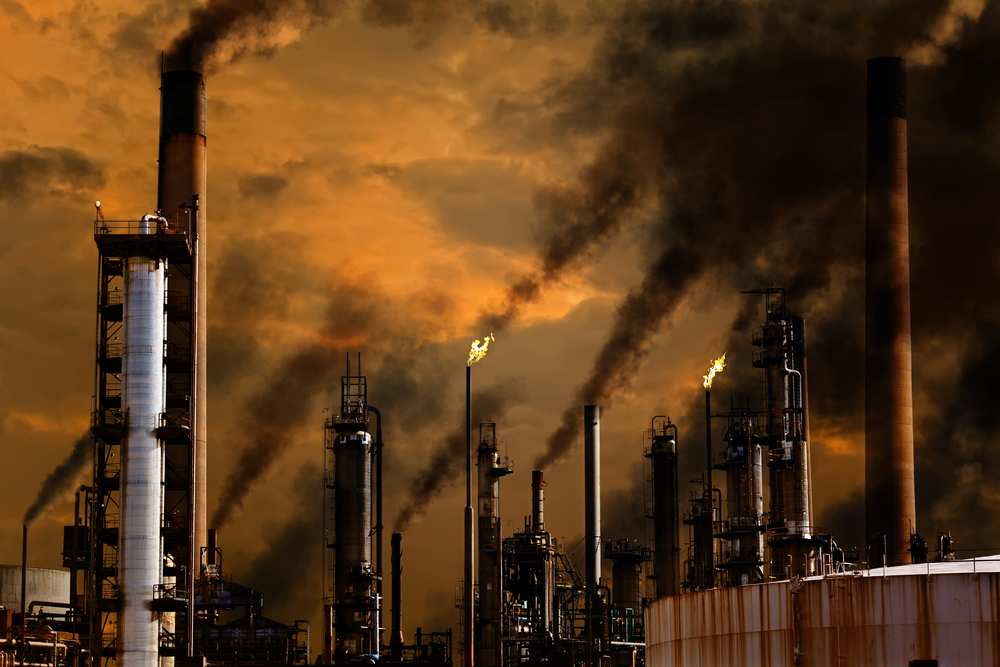 In principle, one agrees that all nations must be sensitive to global warming and its disastrous impact on the world at large, one is not sure whether it is good to become fundamentalist about issues relating to climate change.

More than half of the 8,00,000 mega watts of power India plans to produce by 2030 are to come from coal-fired plants. Simply because India has abundant coal resources.

India’s per capita annual emission is about one tonne. The United States’ per-capita carbon emission is over 18 tonnes, and the world average appears to be between 6 to 8 tonnes. So India still has scope to increase its per-capita emissions by about six times and yet remain below the current world average.

For instance, India’s per capita annual electricity consumption is only 500 units compared with 8000 to 10,000 units per capita consumed by the western societies. It is morally shocking. Moreover, nearly 800 million Indians must be consuming less than 100 units per capita every year.

Now much of the incremental electricity has to be coal fired because India has over 200 billion tonnes of coal reserves. If India is to use coal, it must compensate for using another clean fuel-fired electricity. If a compensation is determined on this basis, the west may have to pay India over $100 billion every year as additional cost of substituting coal with other clean fuels.

That may not happen but as the citizens of India, we all can do our part in keeping our environment clean and healthy.
Please share with us your feedback and tip on what ordinary people can do to improve your local environment.